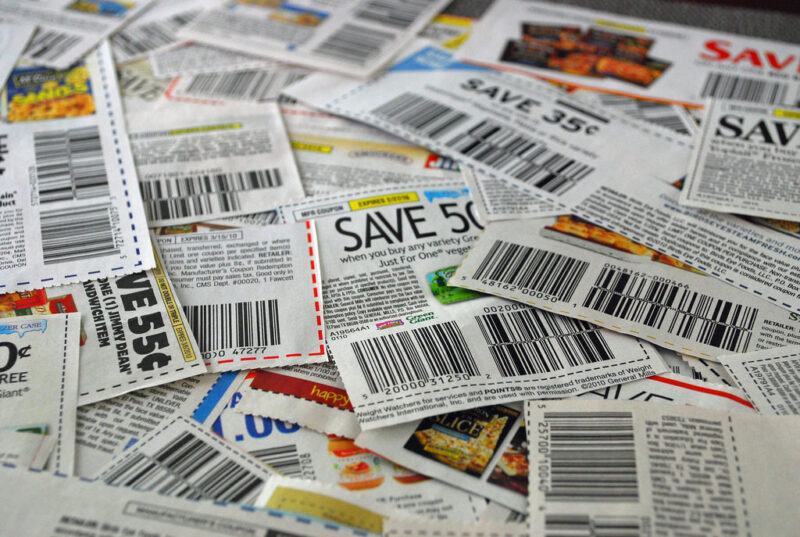 This blogpost was written four years ago, but we are posting it again as it demonstrates how teachers can make huge differences in their students’ lives by adapting to their educational needs. Today, Covid is forcing teachers to teach remotely. The positive and lasting consequences on students by instructors who creatively embrace these challenges is unlimited.

The last year I taught middle school math was over 25 years ago. Years away were NCLB, high-stakes testing, CCSS, RTI Tiers I-III, and teacher accountability. By law, students were allowed in the state to drop out of school once they reached the age of 16, and students who had not passed all subjects in the 8th grade were not allowed to advance into high school. As a result, middle school teachers had a pool of students just biding their time.

That year I had classes of 8th graders who were 14 – 16 years old, mostly boys who had no interest in learning much of anything. These were tough classes.  Classes no one wanted. The students who had already turned 16 willingly shared with me that they were there to hang out with friends, eat free breakfast and lunch, and to sleep.  Easy to conclude, these students had never been successful in math.

Instructional tools?   I remember I had a chalkboard, chalk, a couple of erasers, and an overhead projector that I shared with another teacher.   Oh yeah, and I had the adopted textbook for 8th grade that had not been useful in the past, so why should I use it again?  But this is all I had… or so I thought.

I asked my classes what they wanted out of math class.  They set me straight real fast.  They wanted nothing, because once they got out of this stupid school they were going to get a real job making real money.

Most of them told me that they would get jobs in the factories around town, drive a fancy car with boom boxes, eat out most of the time, and have a really cool apartment.

“Do you know how much those factory jobs pay?”

“Do you know how much it costs to rent an apartment?”

“Do you know how to make a budget?”

Their expressions made me laugh aloud.

The math curriculum for the year became obvious.  I had to make the class real for them. I had to pass on some life skills to get them ready for the real world.  How was I going to do that?   I went to the students for answers.

“Who knows what minimum wage is?”

“Have any of you made a grocery list, cut coupons, looked for sales, compared prices, and/or bought groceries?”

“Do you know how to open a checking and/or savings account, how to write a check, compute interest and sales tax, know when someone is trying to pull one over on you, short change you?”

You should have seen the looks on their faces.  Well, that is, until I said the part about short changing.  Half the class announced what they would do if someone did that to them.

“Ok, then.  Here’s what I can do other than me watching you sleep.  I can help you get ready for that job, to rent an apartment, to buy a car. I can help you create a budget for your expenses and teach you to write a check.  Like I said,  I can help.  But you are going to have to work, too.”

“But wait a minute…..how would you like not to have a textbook?”  Finally, I saw some eyes light up and smiles.

“We’re going to use the newspaper.”

“Oh, yeah…” There was some hand slappin’ going on then.  They thought this would be a breeze.

I didn’t have a classroom budget for purchasing supplies, so I personally paid to have copies of the local newspaper delivered to my classroom every Wednesday.  Why Wednesday?  Because that was the day the grocery ads ran. The newspaper became my text, but before we could actually use it, they had a few things to learn, such as how to fill out an application for a job and (sadly ) how to read a newspaper.

I went to a couple of the factories, explained what I was doing, and asked for an application to use in the classroom.  My students learned how to put in the important information. None of them had a social security number, so we started the process for getting those, too.

I gave each student a hypothetical job in one of the factories earning minimum wage working 40 hours a week. They learned to compute their gross pay, calculate withholdings, and figure out net pay.  They learned to use a calculator to check their work and how to open a checking and savings account.  A minimum of 10% of their wages was put into savings accounts each week to save for their transportation costs.  I took one of my personal checks, whited out the address and account numbers, and created personal checkbooks for each student.

Now they were on a payroll with money coming in each week – all hypothetically, of course.  So what was the next step?  They had to find a place to live and find transportation.  The students used the classified ads from the newspaper to find places to possibly rent and, instead of fancy cars, clunkers that could get them to work.  Saving for that piece of junk was another task, so finding transportation to work until they had their own “ride” became another thing on the list.  No buses, subways, or rails in our rural area.

Another face with reality was when they discovered they couldn’t pay the rent by themselves. Most decided to share a mobile home or an apartment as well as a car with someone else.  One group of four decided to split living arrangements, transportation, and expenses.  Eat out 4 -5 times a week?  Don’t think so.  Deposits for water, gas, telephone, and electricity?  Uh-oh.  Had to beg someone to allow them to “stay” somewhere for a few weeks, long enough to save for those deposits. Problem solving became very important. Sharing the deposits and rent freed up cash for other things… like food! Meals were planned, grocery ads were used to make grocery lists, coupons became important.  Groceries were purchased, and checkbooks balanced. Those were important skills.

Are you getting the picture?  We learned life skills and in the process, my students learned math skills – how to add, subtract, multiply, and divide whole numbers, integers, decimals, and fractions. They learned about ratio, percent, proportion, how to figure out sales taxes, interest rates (simple and compound), how to balance a budget, write a check, and balance a checkbook. Math became necessary.

I saw learning occur like I had never seen before. I saw hope. Hope for a better future, hope for a better life. I saw students set goals for themselves: personal goals, educational goals, and work goals. Several students even made the decision to stay in school. Maybe they could acquire that fancy car if they finished high school. That last year was quite a year. A lot of hard work, but it was one of the most rewarding of my classroom teaching career.

So much has changed since then; I know that.  We have math standards.  We have the Common Core. We have NCLB and high-stakes testing. We can now read newspapers digitally, and textbooks are available on eReaders. However, we can make math curriculum relevant for students of all abilities no matter what resources we use. Maybe it’s time to allow real-life situations and problems drive the curriculum.

7 thoughts on “My Last Math Class”